In mythology Neptune was the Roman god of freshwater and the sea (Greek: Poseidon), the brother of Jupiter and Pluto. He was also associated with horses and carried a trident. The festival of Neptune, Neptunalia, was held on 23rd July every year. 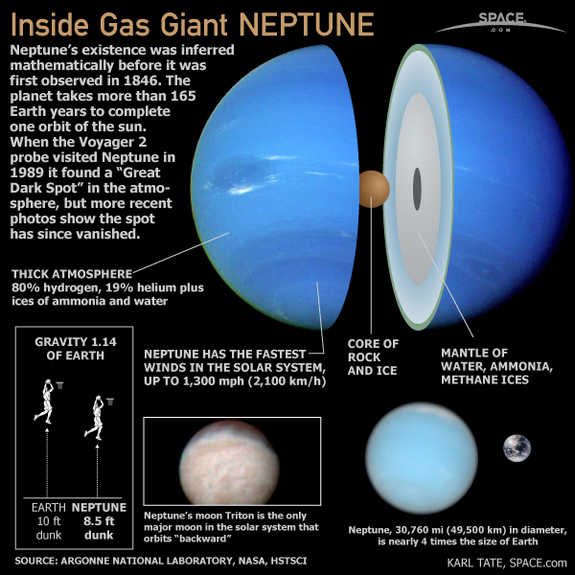