Bookworms are generally assumed to be placid and docile, though many surprise onlookers with an outburst of passion about  a favourite book or character.

Still, they’re not generally associated with being quick to anger.

Yet, there are a few sure-fire ways you can bring a bookworm to boiling point. 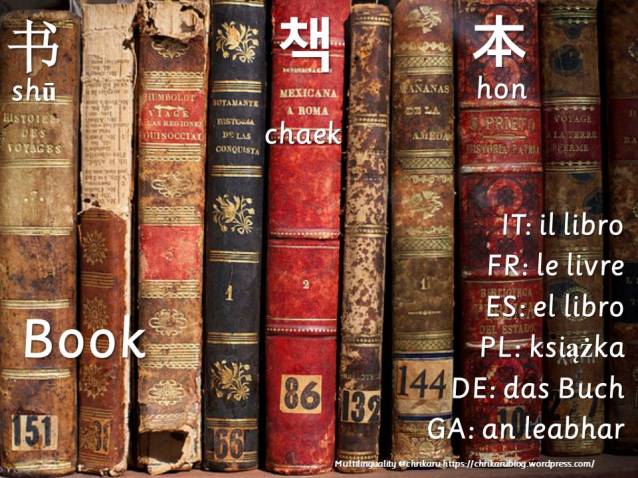 Interrupt them when they’re reading

Bonus points for interrupting during the last chapter or final few pages.

Only to be attempted if you are really, really sure you can handle the fallout. 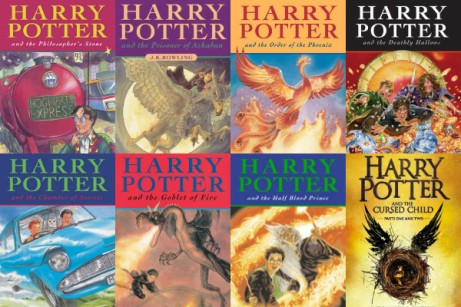 The number of times I have read a book, only to realise, once I’m already hooked that it is number 17 of 25 in a series. Just mention it somewhere – spine, back cover, inside front cover – all acceptable, but just not mentioning it at all is really annoying. 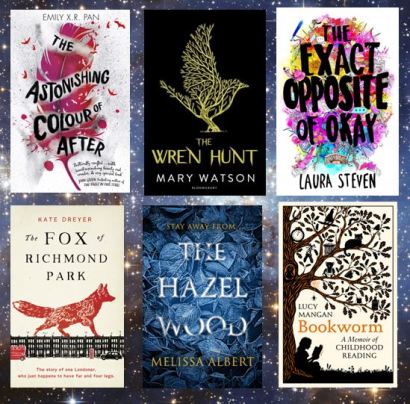 I’m not talking about occasions where the cover design is changed for a really good reason (e.g. to correct issues of representation) but where the design or size is changed, seemingly without reason.

This has happened to me a few times, usually when ordering a trilogy from Amazon. In two cases the first and third books were the same height but the middle book was much bigger…This just made me so sad.

Damaging a book you have borrowed

I think the same goes for anything that you have borrowed from a friend, but items should be returned in the condition in which it was lent. It is also annoying when someone never returns a book that you have lent to them.

I have lost so many books over the years through people not returning them that I have now become quite cautious about who I lend them to.

Adapt a loved book into a movie…but poorly!

Most books suffer in the transition to the big screen as lots must be cut out to fit into the film’s runtime. However, a poor adaptation of a beloved book can really send bookworms’ blood pressure shooting up even more than usual, particularly when key plotlines have been cut or characters have changed so much that they are almost unrecognizable.

Can you think of any other ways to annoy a bookworm?

How do people annoy you when you have your nose stuck in a book?

Obviously, there are much bigger problems in the world…but at least you are now a few steps closer to keeping the bookworms in your life happy by NOT following the tips above!