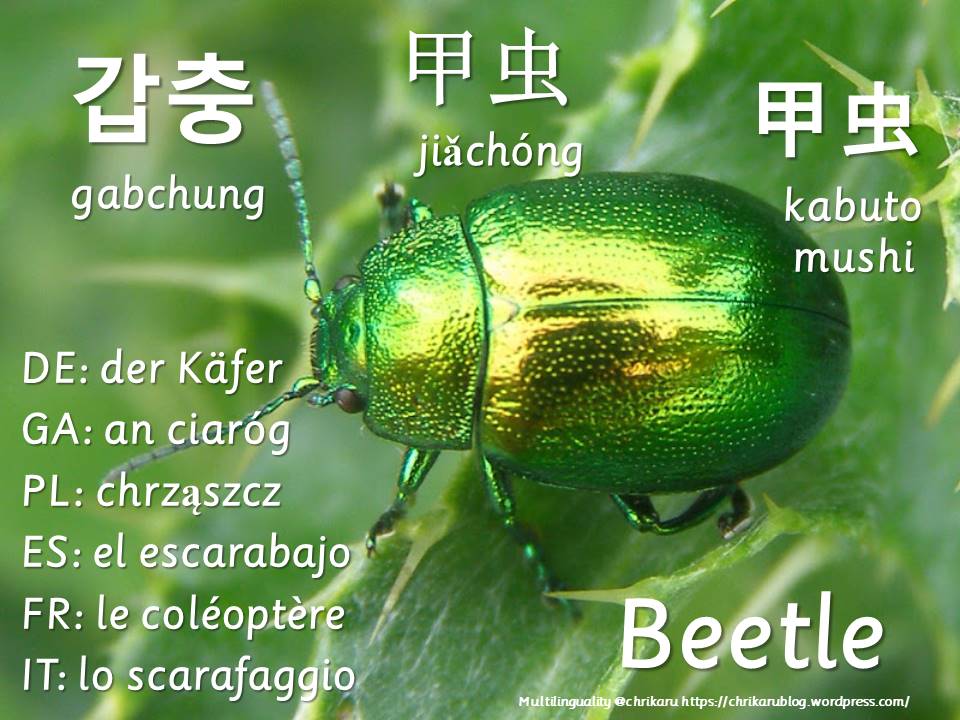 Beetles are a group of insects that forms the order Coleoptera, which is the largest of all orders with about 400, 000 species. Beetles make up 40% of insects and nearly 25% of all animal species. Isn’t that amazing?

(the beetle on the flashcard is a leaf beetle)

Beetles have a prominent place in human culture too – from the Egyptian scarab beetle to beetles kept as pets. Many beetles are beneficial to humans by controlling the population of pests, while others are pests themselves. Several species are eaten, whilst other have been used in art or as the inspiration for art.

M.G. Leonard used beetles as the inspiration for her fantastic middle-grade trilogy – Beetle Boy, Beetle Queen and Battle of the Beetles. Have you read it yet? 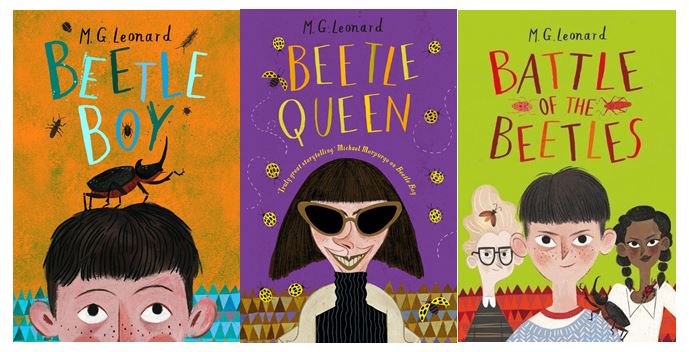 When the author visited our school she had the children enthralled with stories of how varied and incredible these creatures are.

I kind of want a beetle as a pet now…how about you?

Read a review of Leap!, Shelter or Argyle Fox

Find out How to Annoy a Bookworm